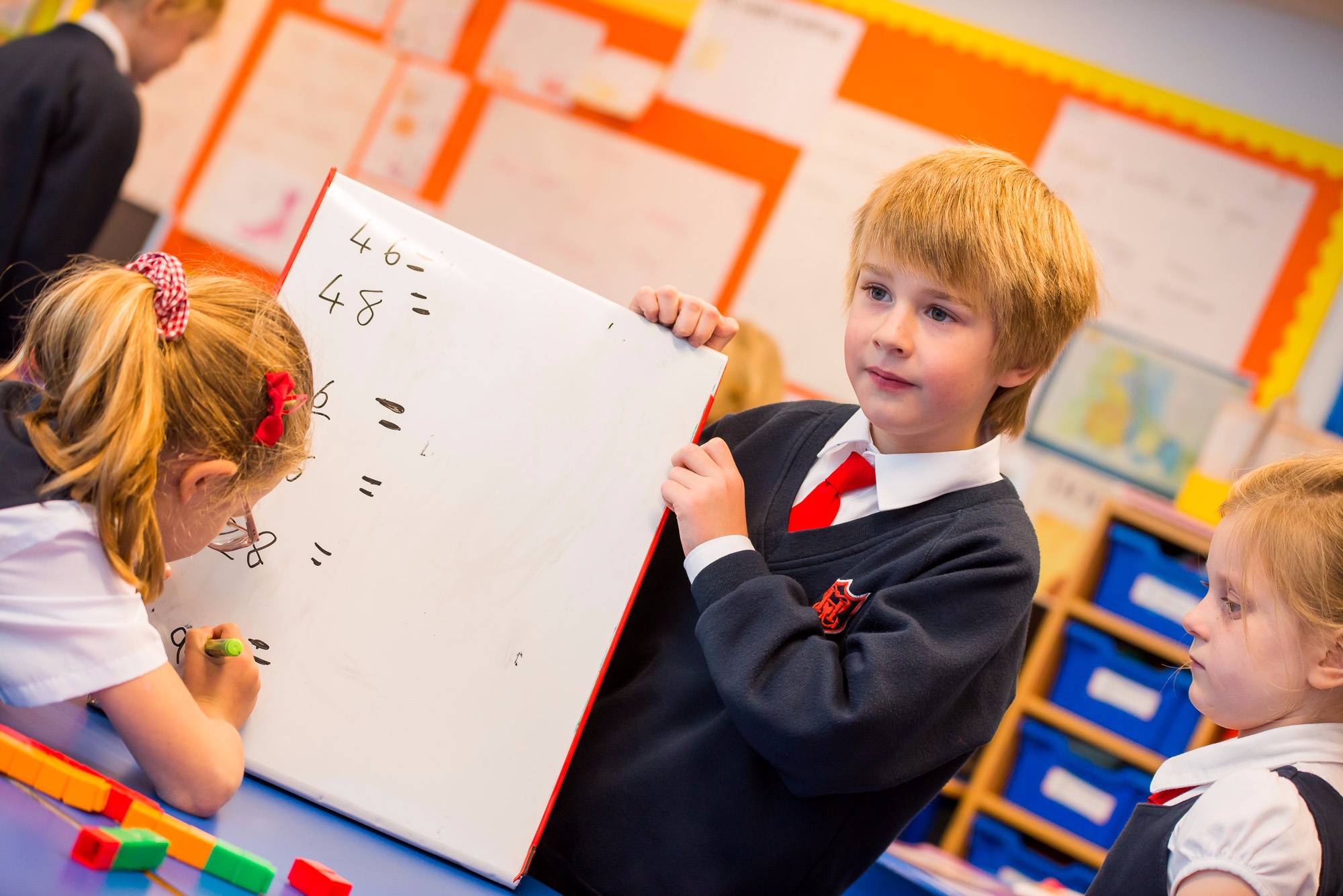 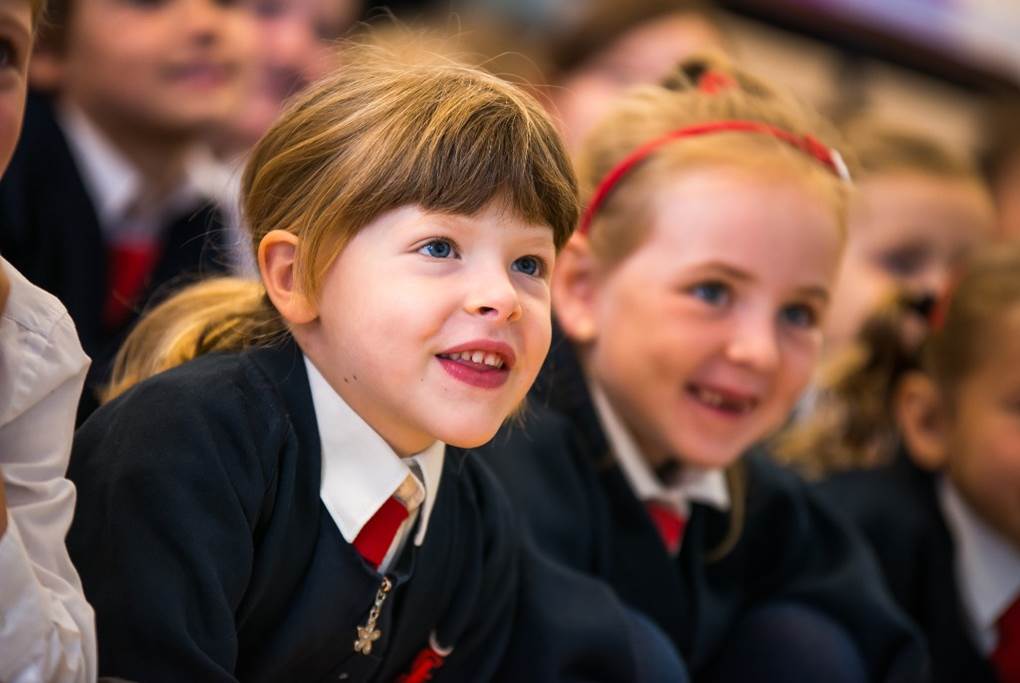 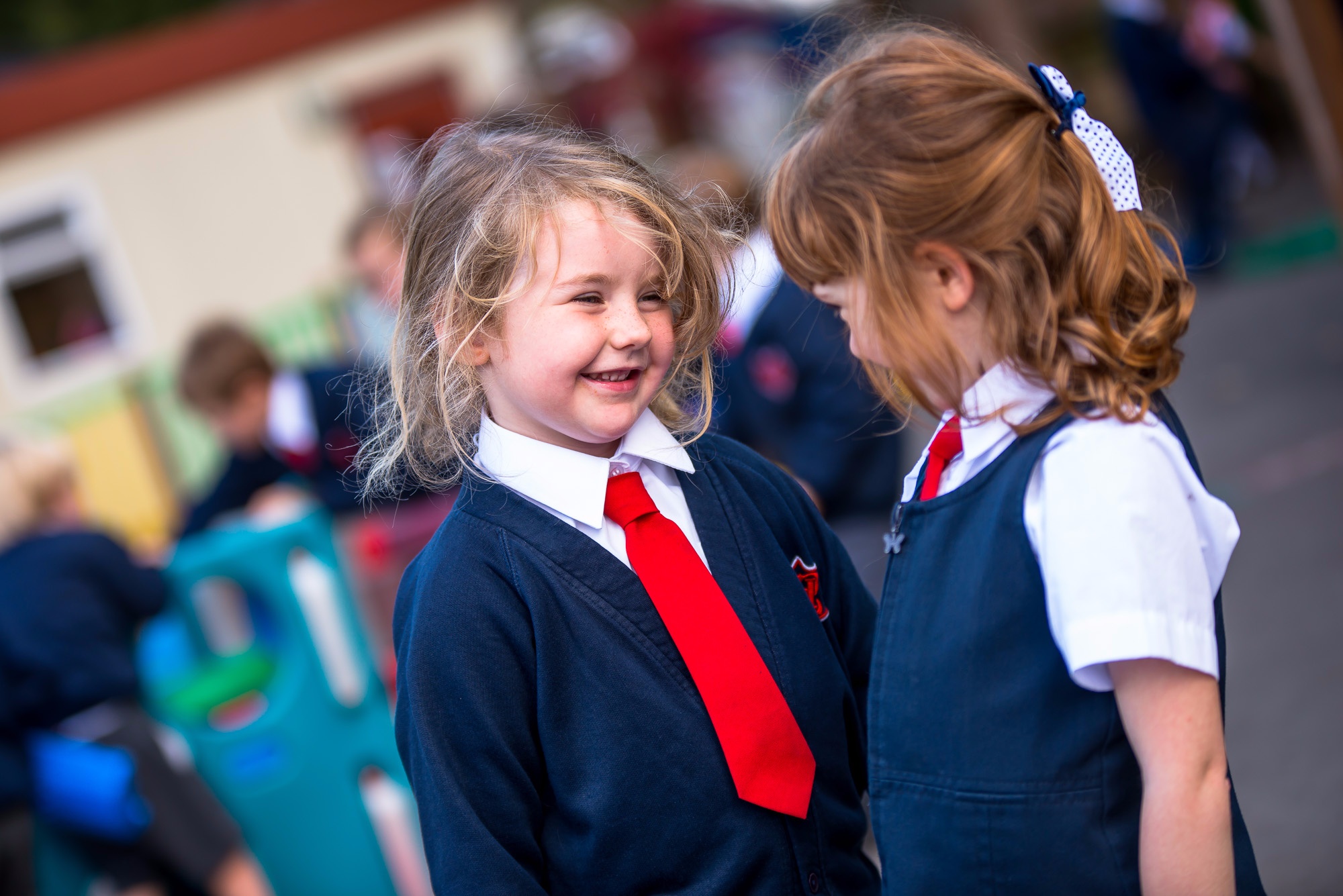 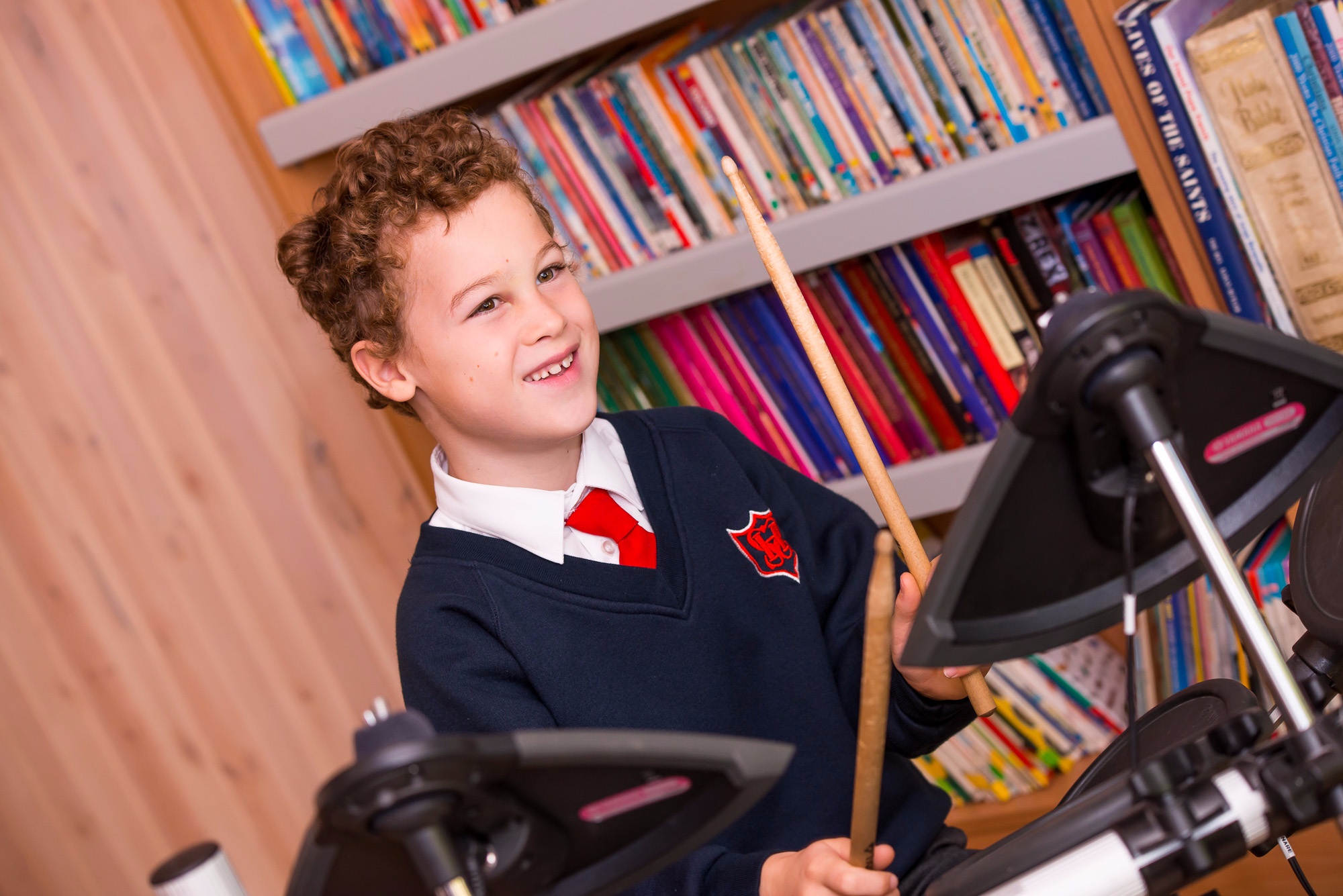 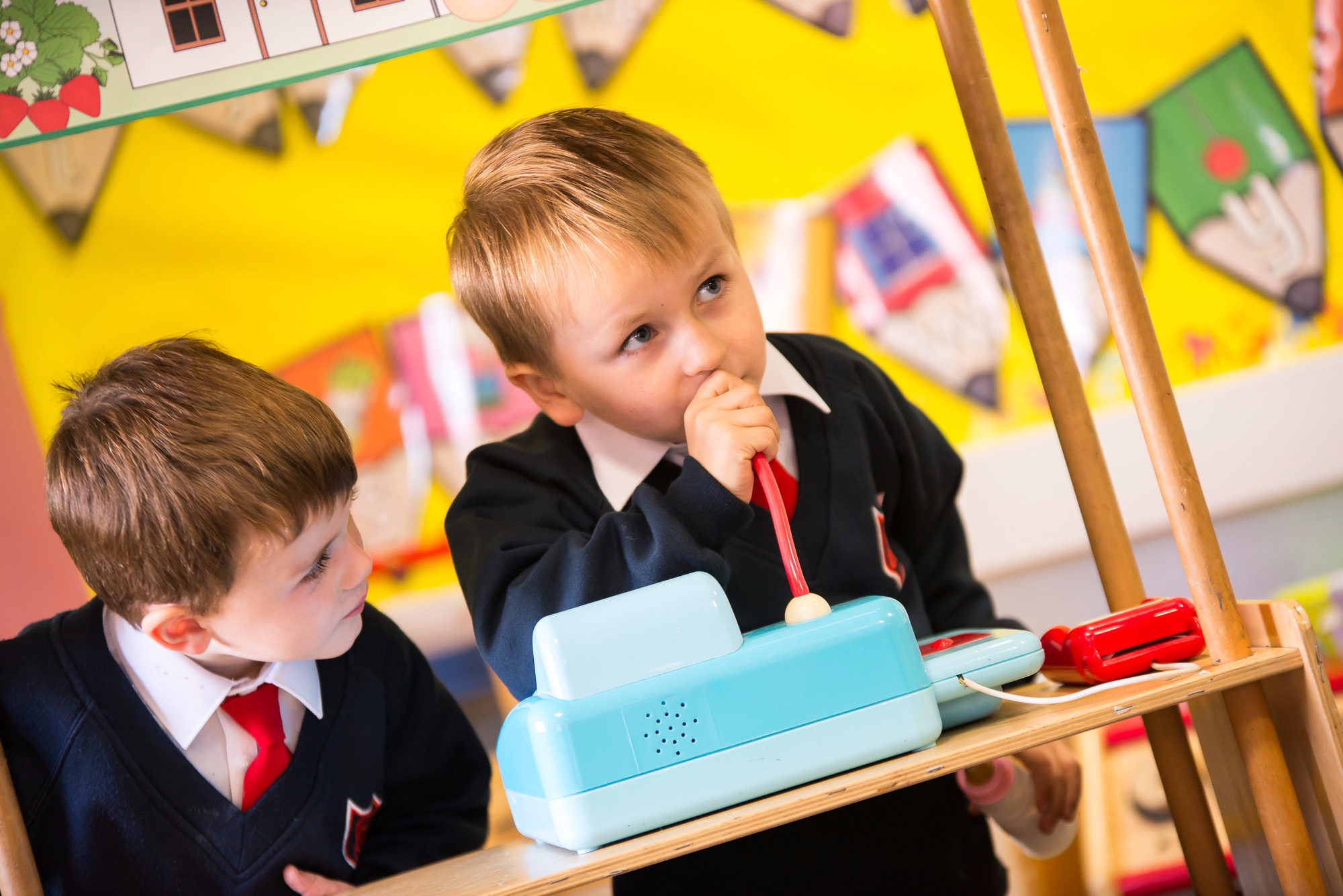 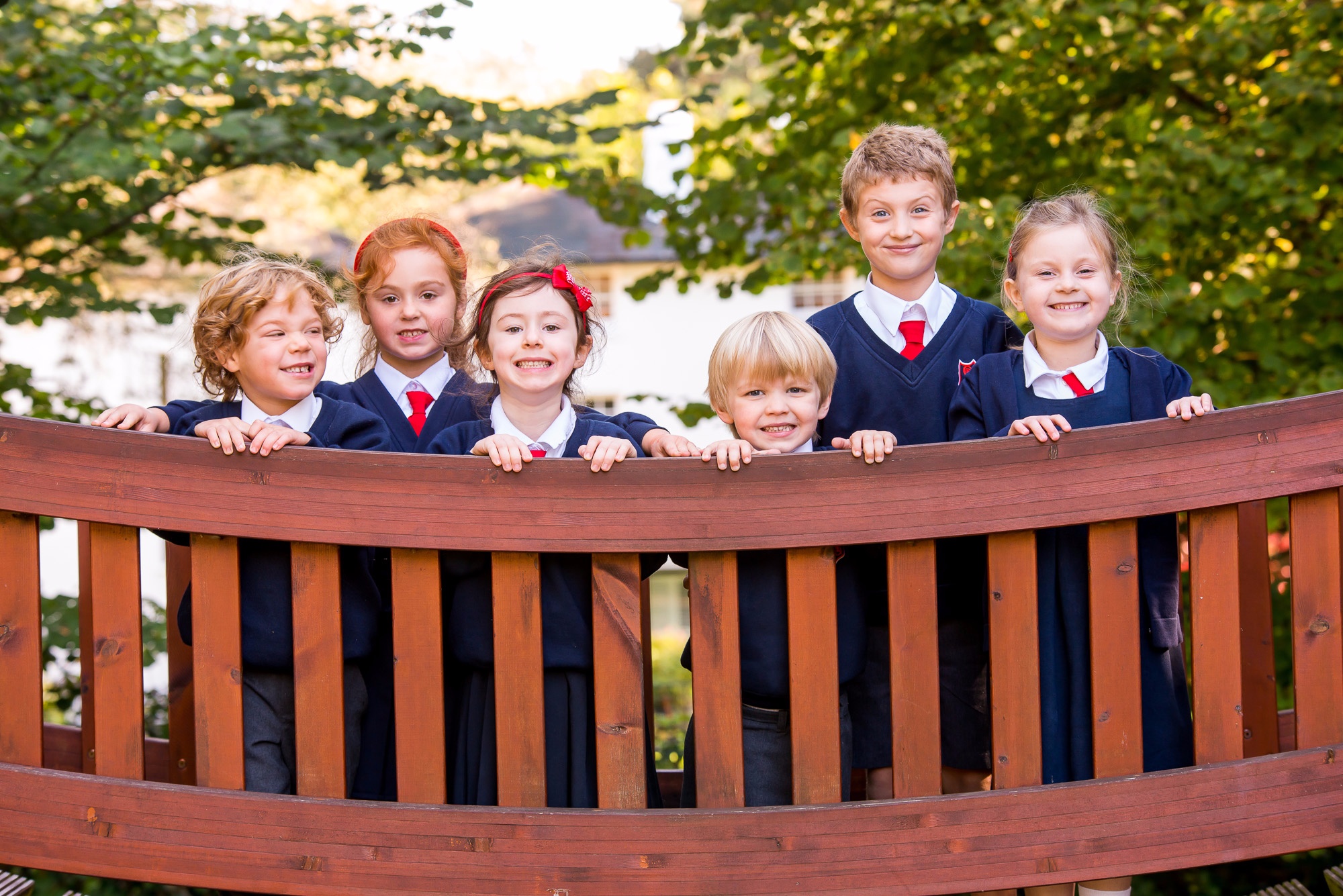 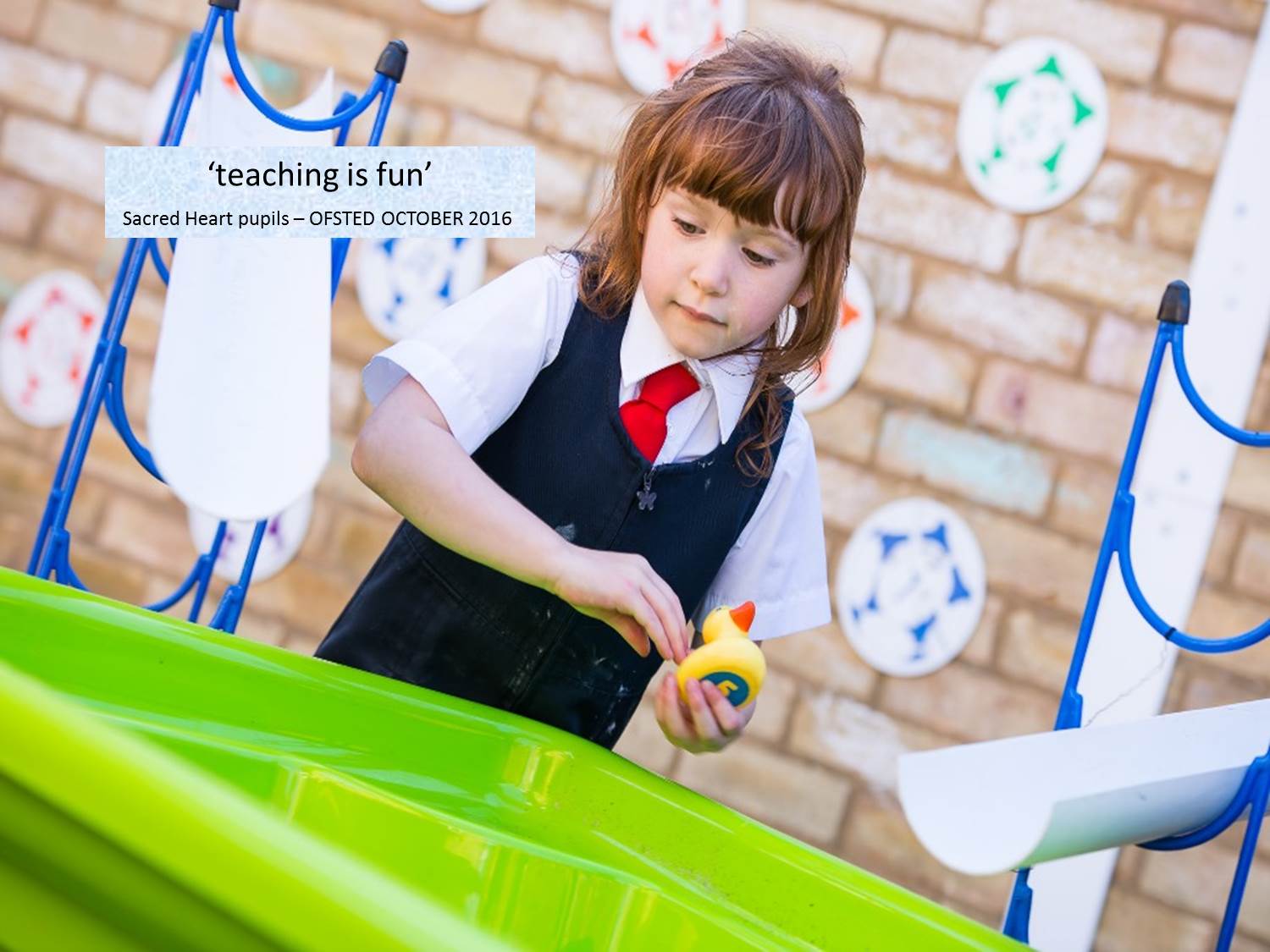 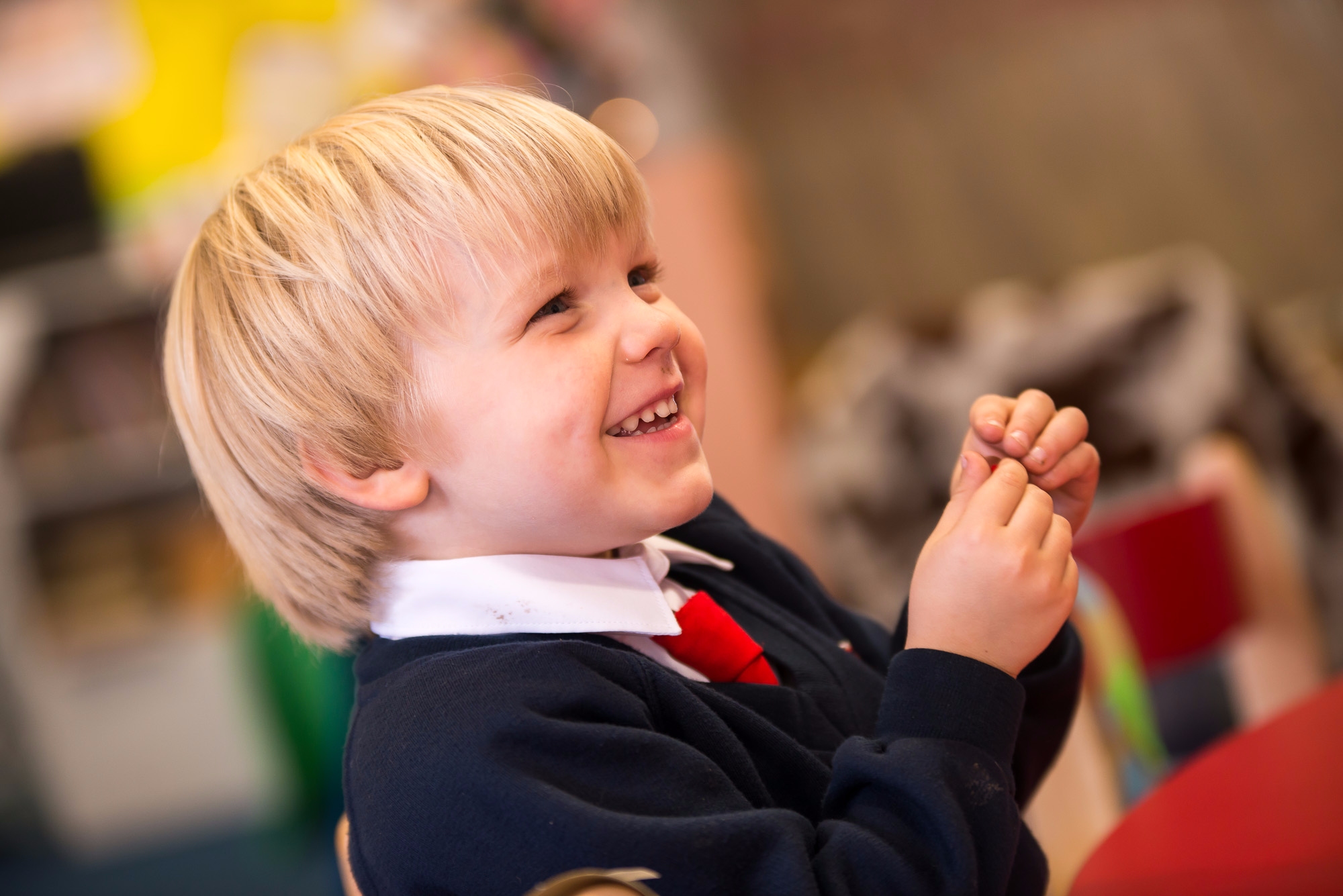 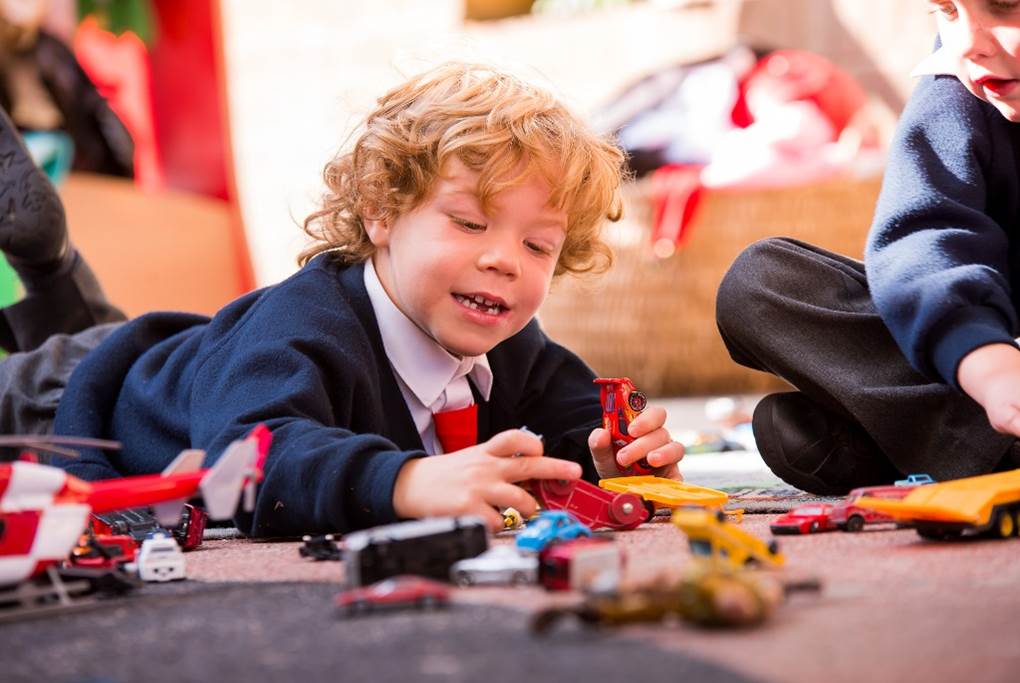 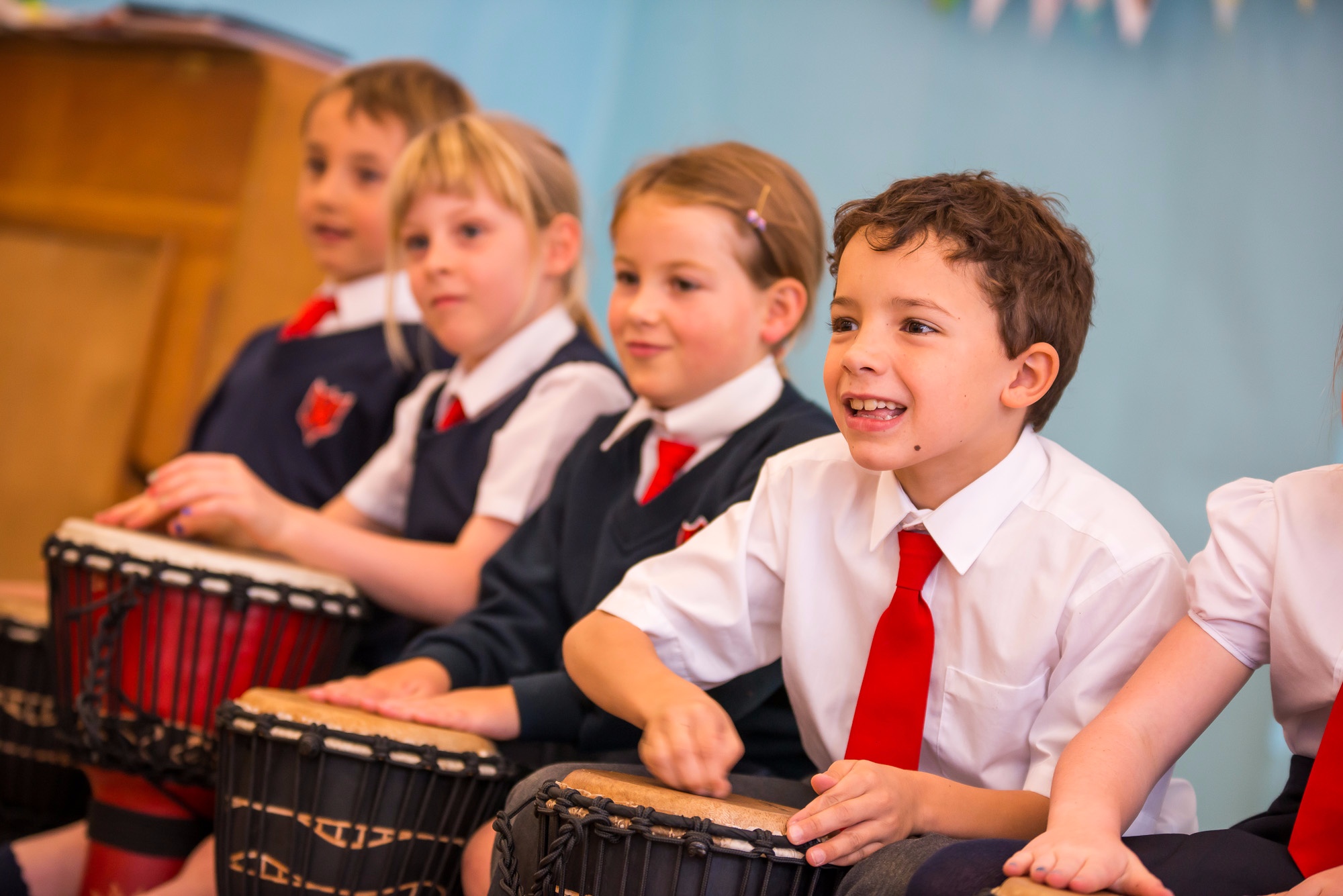 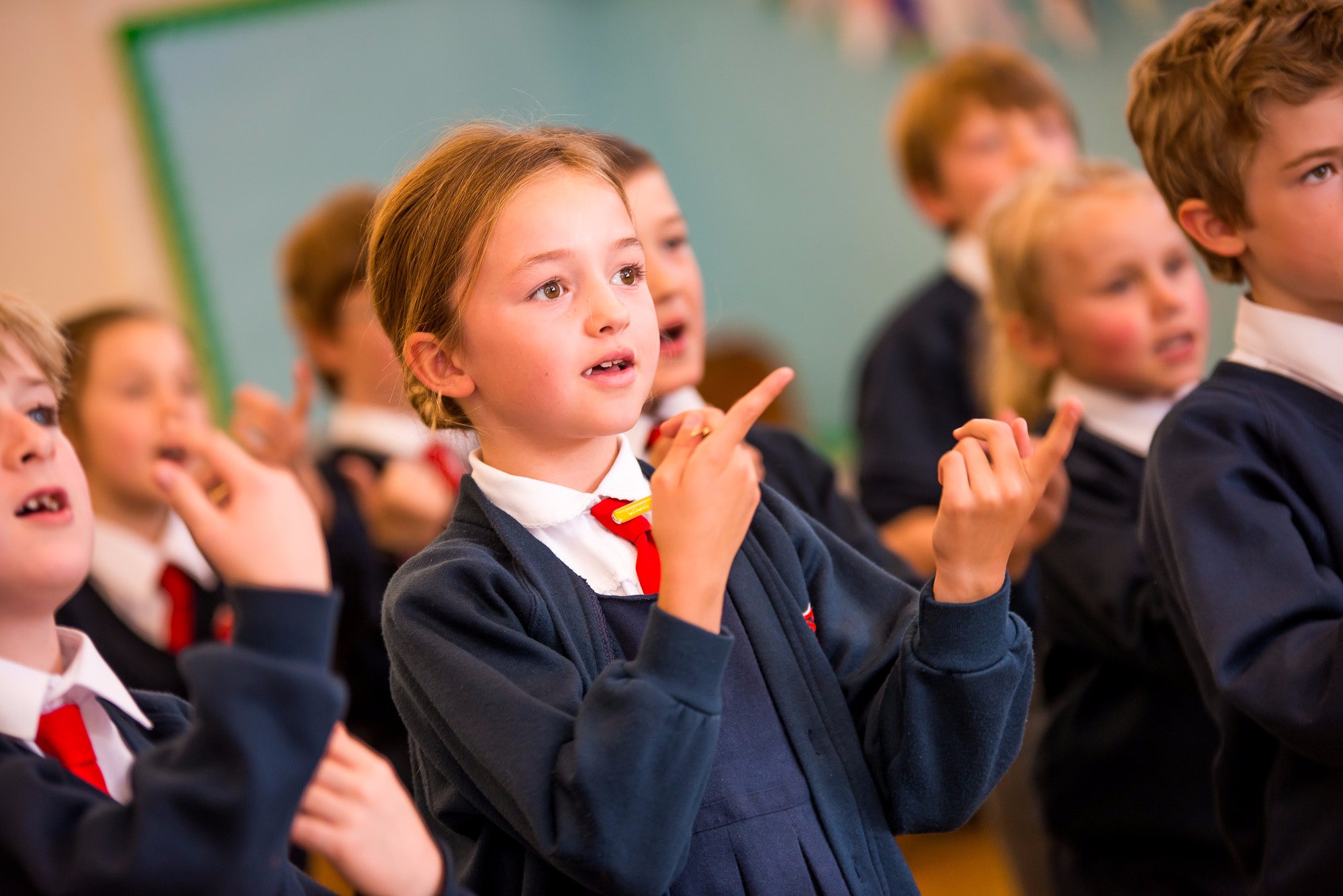 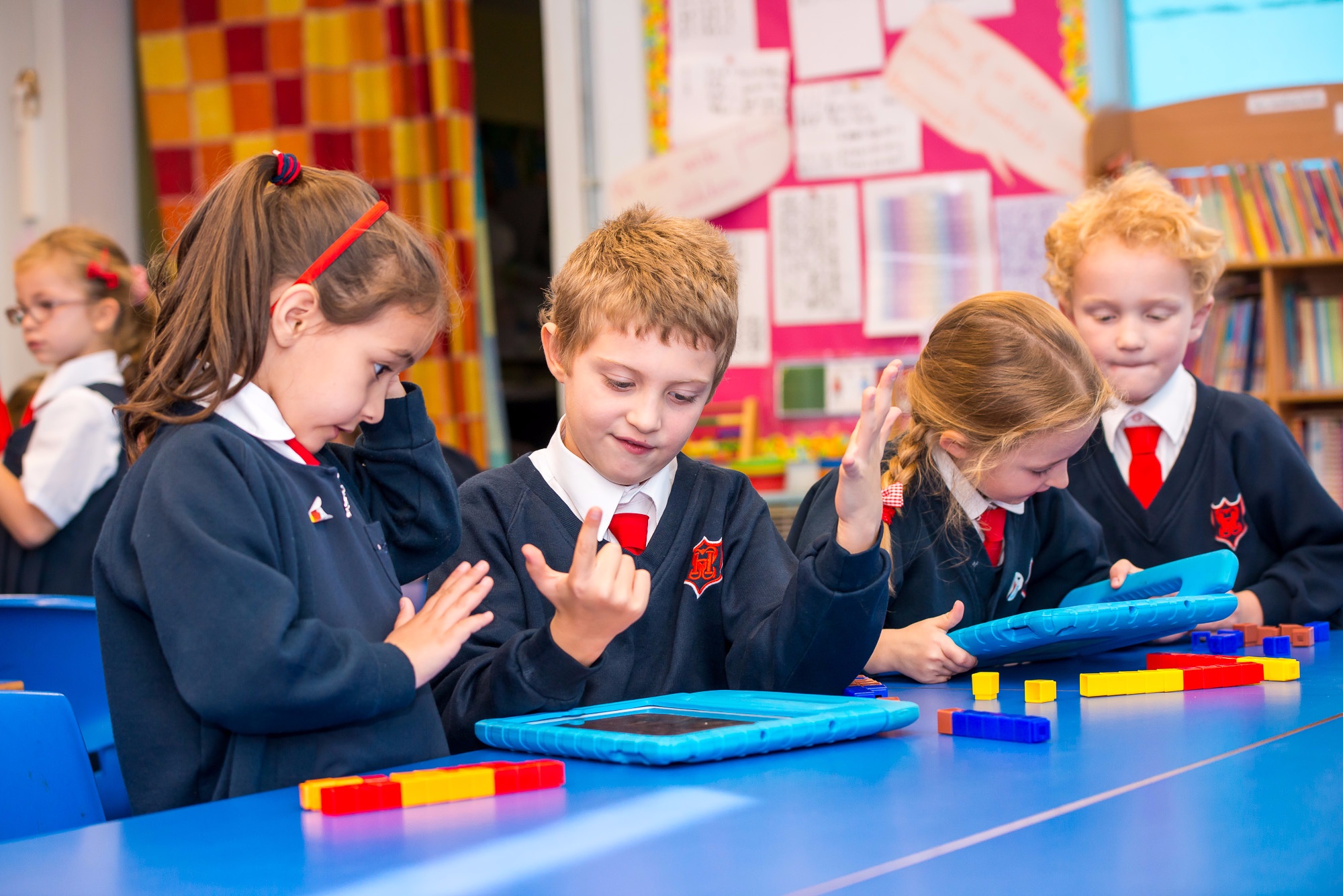 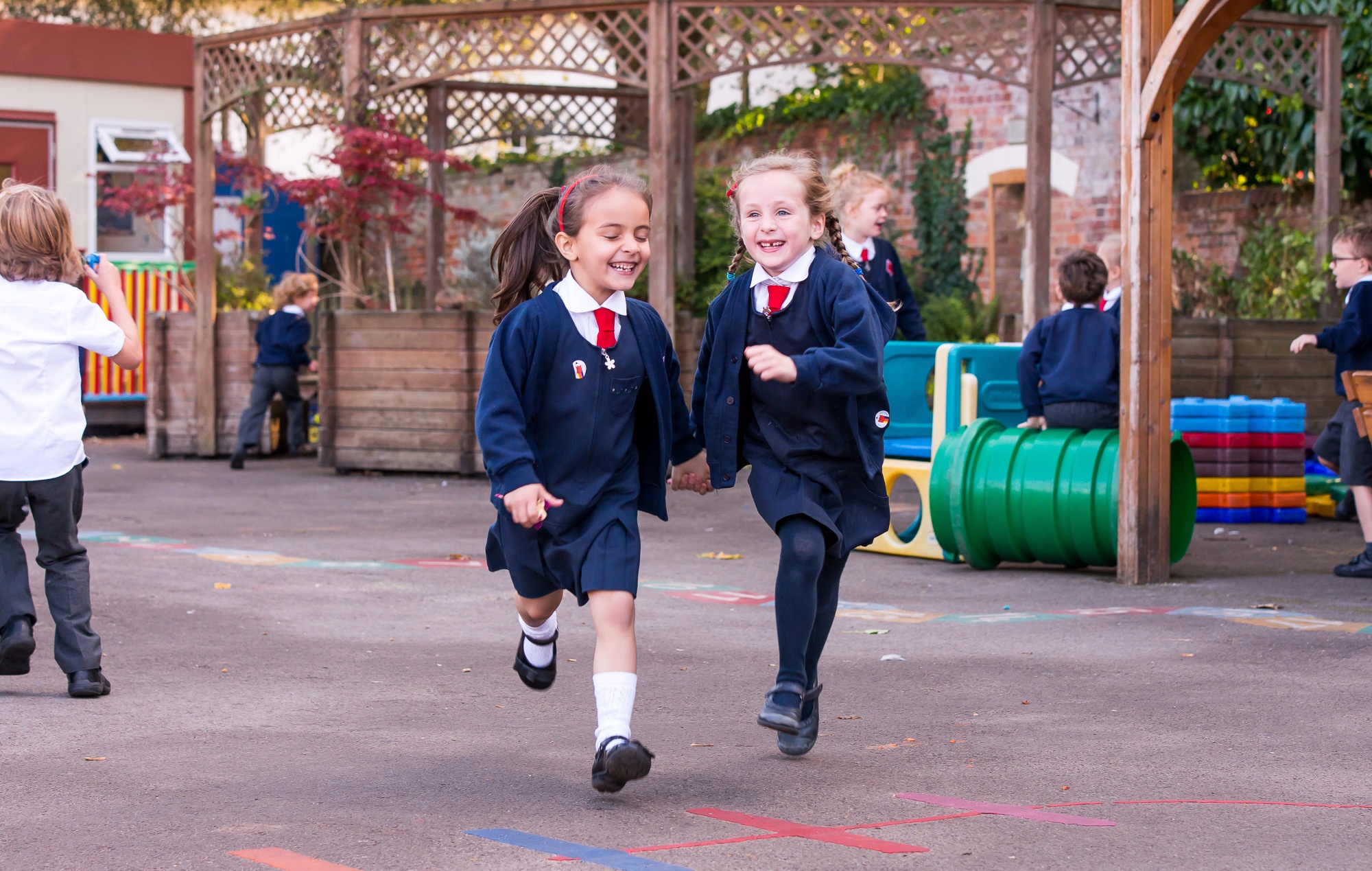 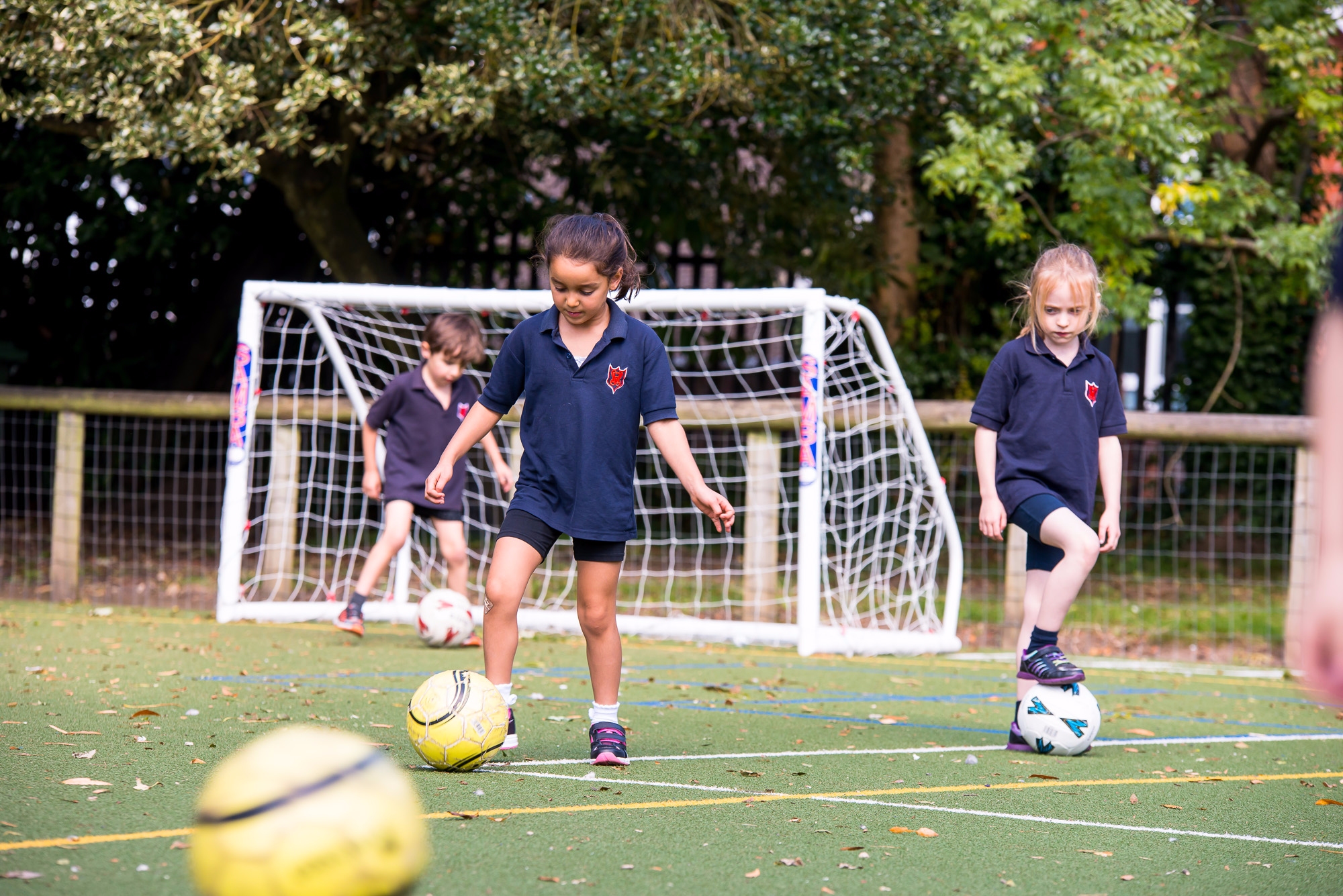 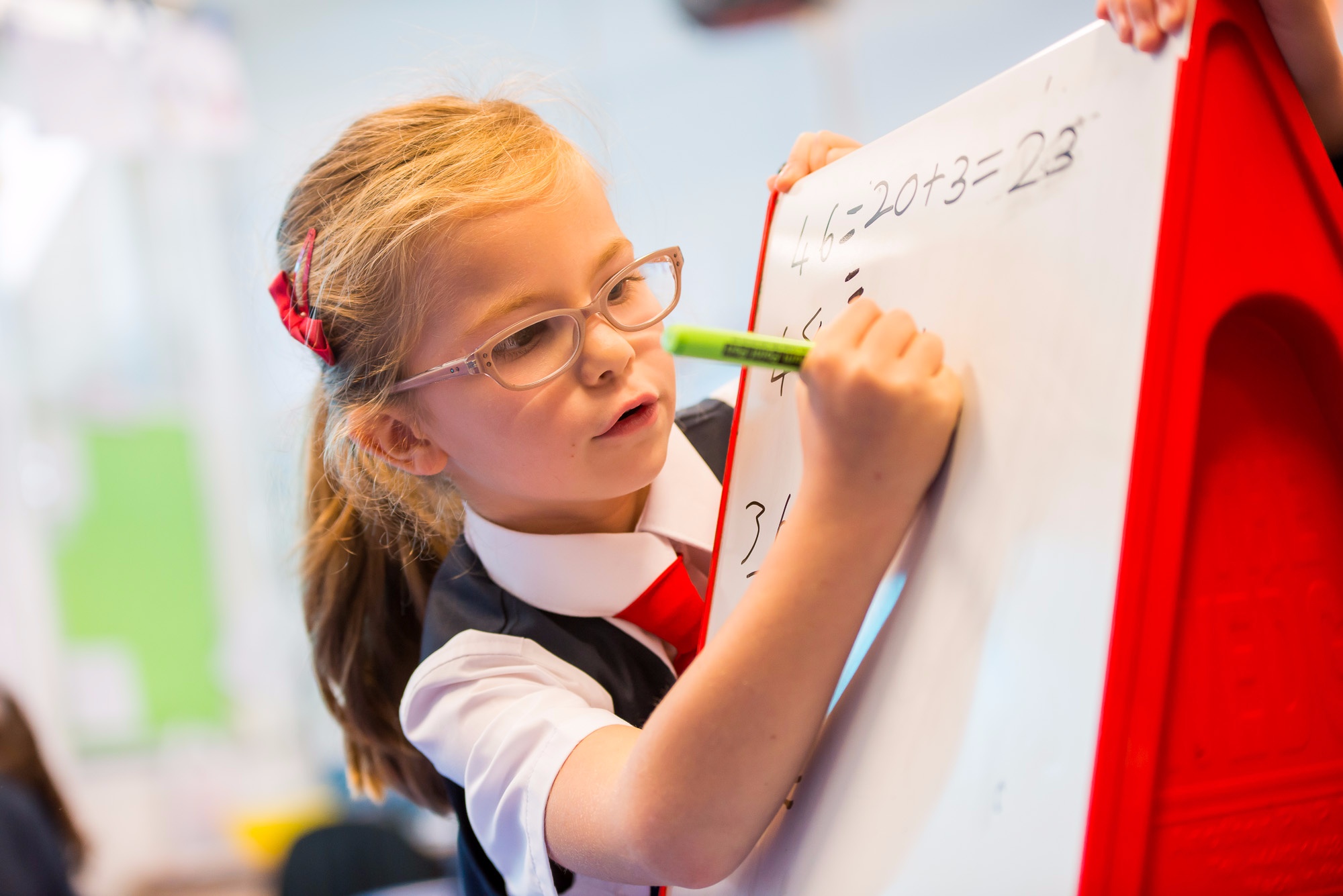 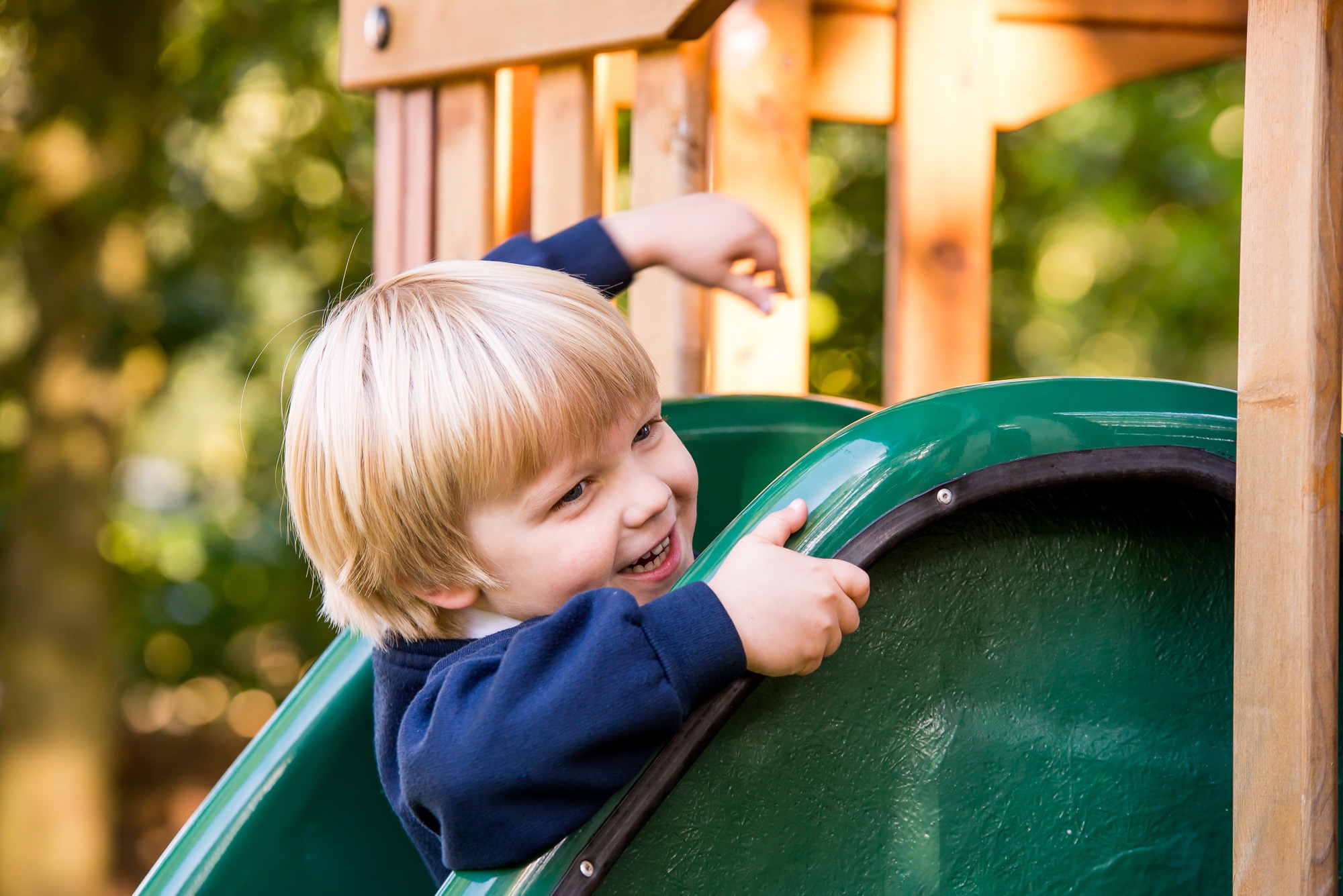 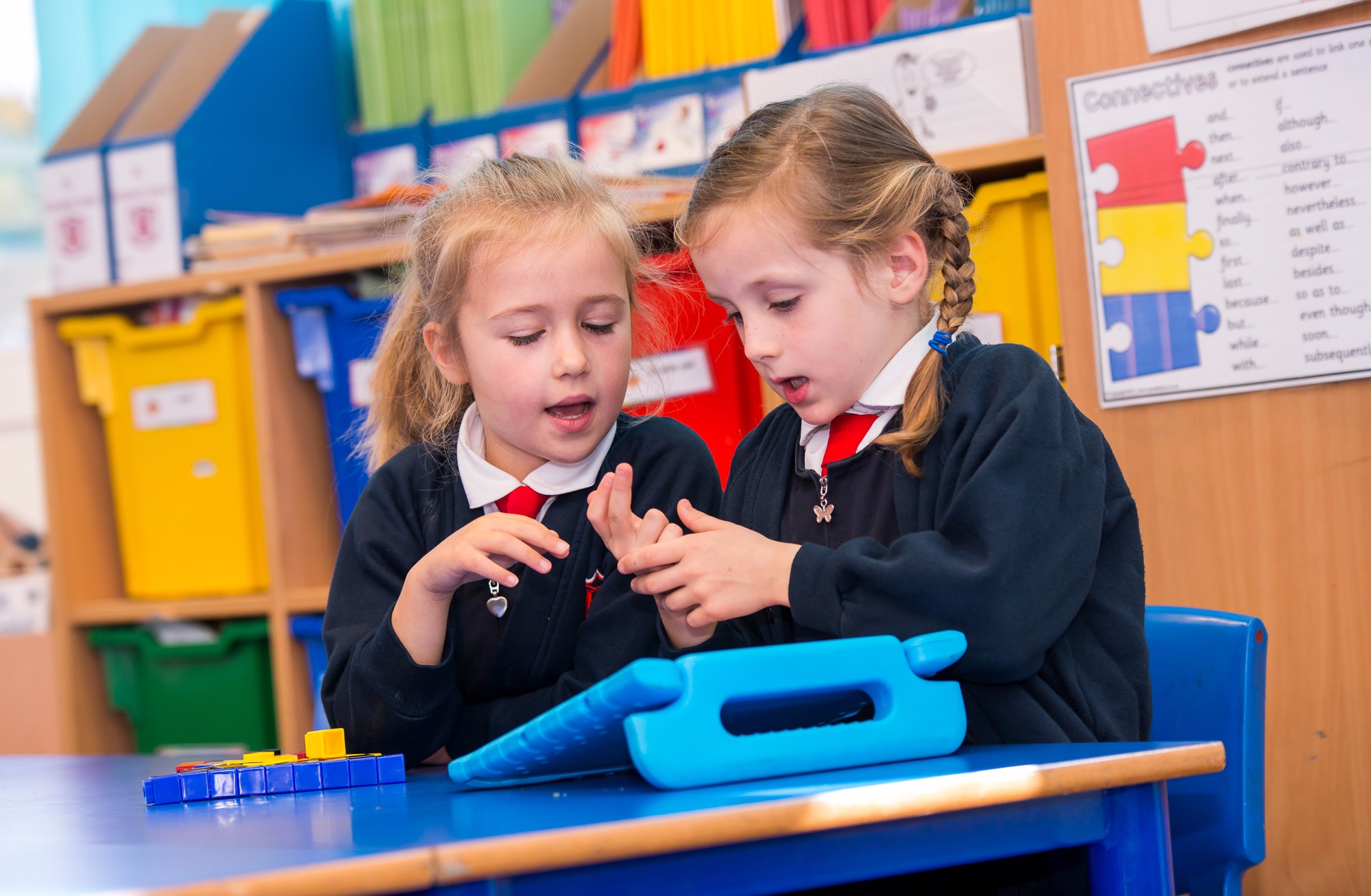 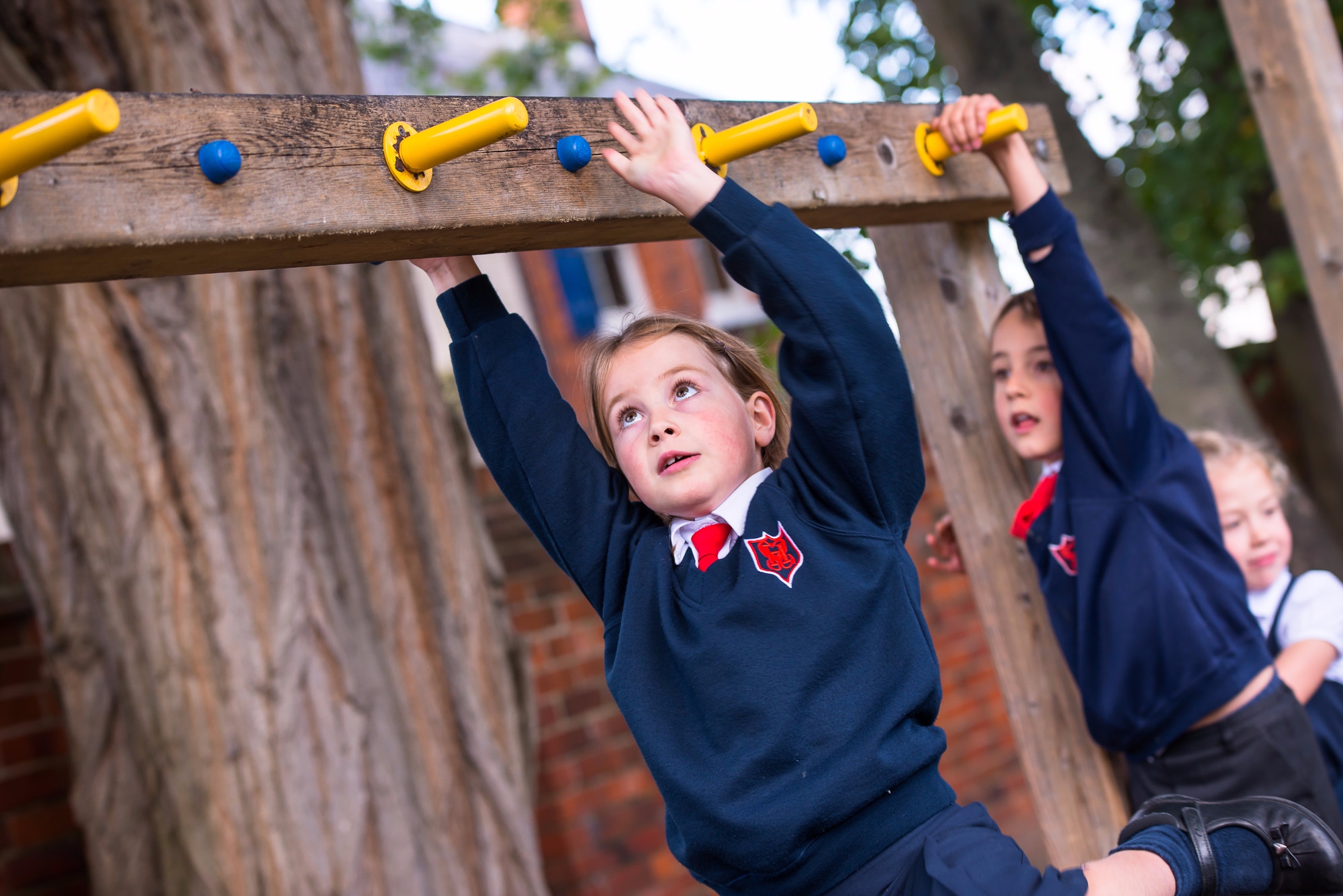 Year 3 had an interesting and exciting tour round Henley on Thursday as part of their local history project, learning about the life and times of Humphrey Gainsborough.

First they met the Mayor at the Town Hall, visited his home 'The Manse' at Christchurch, where they also saw one of his smaller achievements, the humble door chain. They then visited Marsh Lock, one of six that he built and operated. These were big improvements over the dangerous flash locks that killed many people when the boats called 'shouts' would sometimes overturn. The class then finished their day at the River and Rowing Museum where they got to touch another of his inventions the 'Fire safe'. The safe was used to hold money collected from operating the locks. However, they discovered that he would have needed a much bigger safe,  if James Watt had not allegedly patented some of Gainsborough's ideas for the Steam engine.

Year 3 would like to say a big thank you to Mrs Greenwood, our guide, for a fantastic day learning about this humble, often overlooked, but incredible engineer.